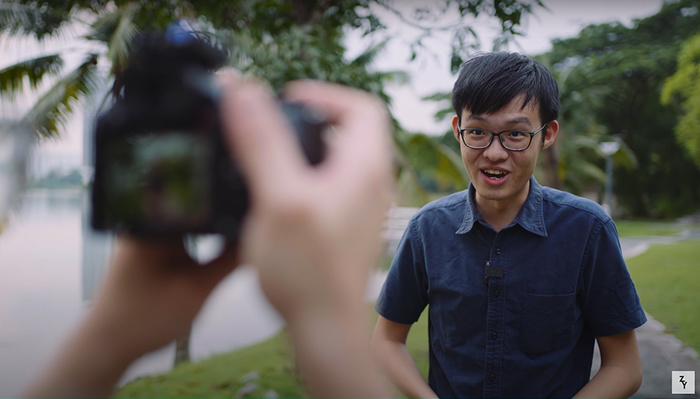 The Sony a1 is probably the most extreme camera we have seen so far, with one of its most notable features being that insane 30 fps continuous burst rate. While the camera also has some equally impressive video features to accompany its photo capabilities, it is more fun to see just how truly fast that aforementioned burst rate is by shooting video using it.