A Decade of Fujifilm's X Series 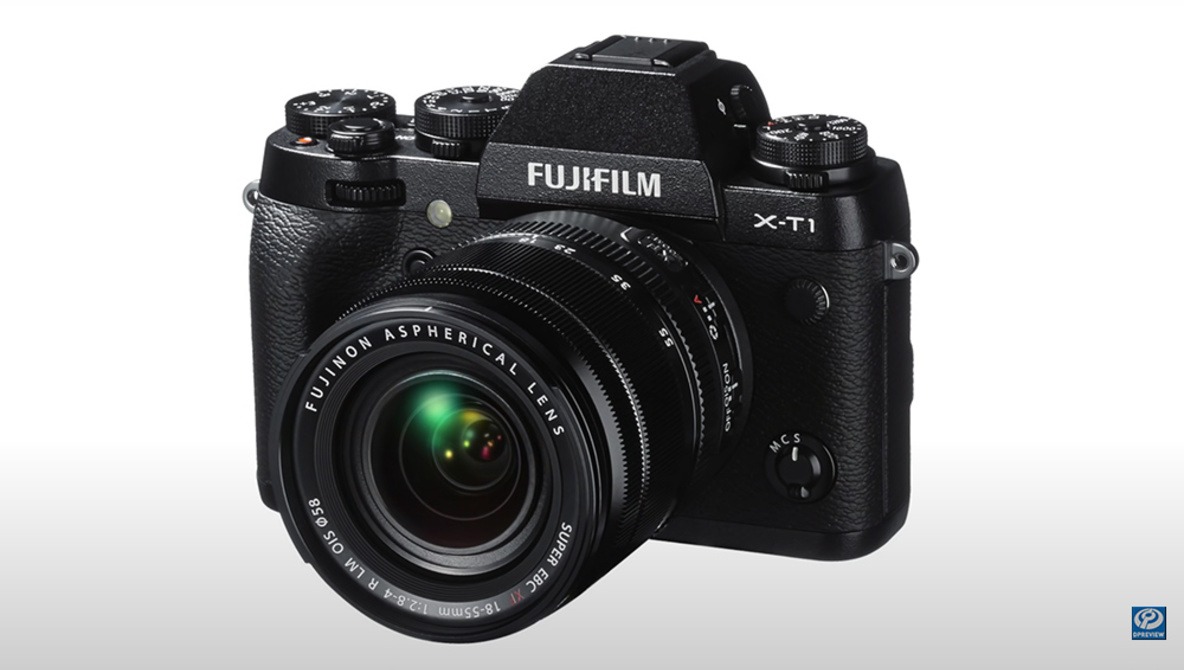 Fujifilm's X series of cameras began a little over a decade ago as quirky, unique bodies, but in the time since, they have evolved into powerful tools used by many professionals while still maintaining those interesting designs that captured the imaginations of many users many years ago. This neat video takes a look at the X-Pro1 and how it holds up a decade later.